Our friends Reda Kateb, Rod Paradot and Nicolas Maury who featured in the new men's lookbook, have also been interviewed! 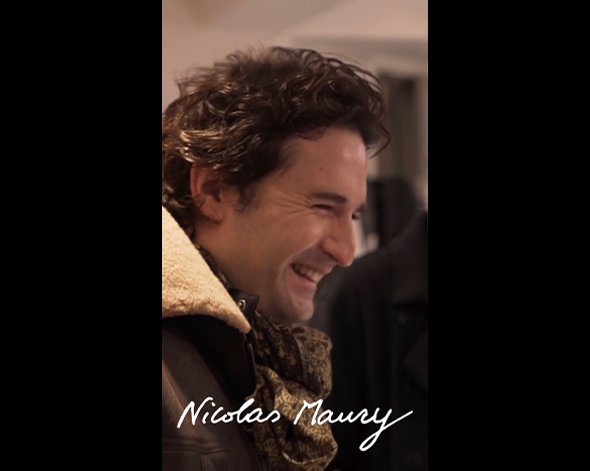 Nicolas Maury is an actor and director. Having played in many art films, most notably Les beaux gosses by Riad Sattouf, he was particularly acclaimed for his characterization of Hervé in the series Dix pour cent, shown on France 2 and adapted in many other countries. In 2020, he made Garçon chiffon, his first feature film as a director, with Nathalie Baye. Nicolas Maury has close links with the fashion world and has worn agnès b. designs for several seasons. 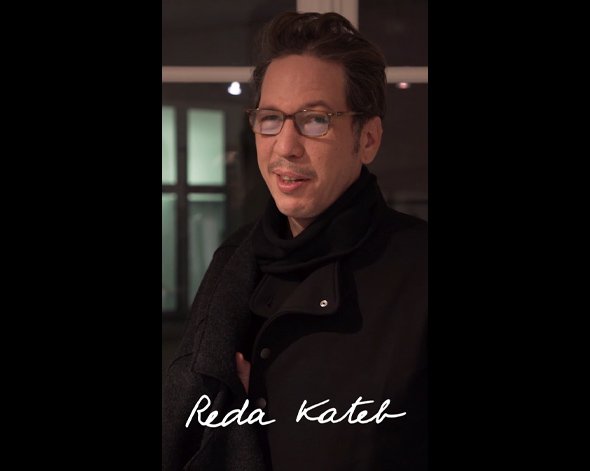 Reda Kateb obtained his first film role in 2009, in Un prophète by Jacques Audiard. In 2012, he played in the American film Zero Dark Thirty, by Kathryn Bigelow. Ryan Gosling also gave him a role in his film Lost River. In 2015, he obtained the Caesar Award for Best Supporting Actor for his performance in Hippocrate, by Thomas Lilti. He has also played in several successful series: Engrenages, followed by Possessions, for Canal +, and more recently En thérapie, for Arte. Reda Kateb is a longstanding friend of agnès b.’s fashion house with a very discreet presence in the press, and responded enthusiastically to Agnès’ invitation. 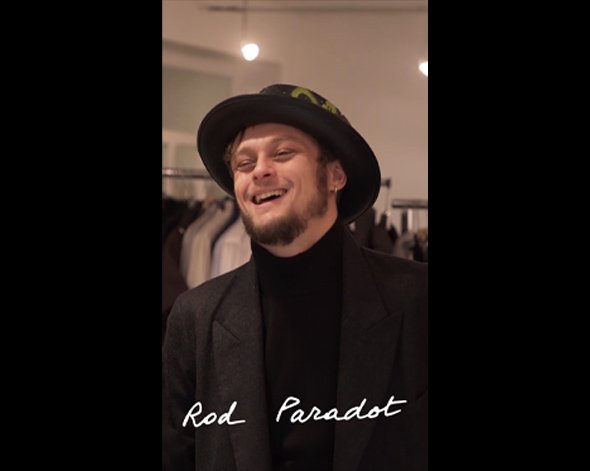 It was in 2016, at just 20 years of age, that Rod Paradot made his first film appearance, in La tête haute, by Emmanuelle Bercot. For this role he obtained the Caesar Award for Most Promising Male Newcomer. In 2018 he also received the Molière Award for Best Emerging Talent based on his stage role in Le fils, by Florian Zeller. He continues to make films with the top names in French cinema. He will shortly be playing in Umami, by Slony Sow, alongside Gérard Dépardieu and Sandrine Bonnaire.