Since its creation in 1979, the snap cardigan has never stopped changing. Whether a long cardigan or short bolero, in leather, with snaps around the neck, or as a long dress, agnès b. loves to transform her iconic creation. For women, men and children, the snap cardigan has been designed in many different colors, fabrics, and prints, including polka dots, florals, and stripes.

“Years ago, I designed a cardigan for myself. I wanted a cardigan with a lot of snaps, to look just like a Renaissance garment, a children’s garment for grown-ups, or the other way around."

In the beginning, the snap cardigan was made for women in cotton fleece with a straight cut, rounded collar, and two adjustable side tabs. The cardigan was then designed for children and men, and agnès does not hesitate to transform it regularly! She has since created it in leather, with short sleeves, wider fit, slimmer fit, and so on. However modified, the snap cardigan remains timeless and unique. 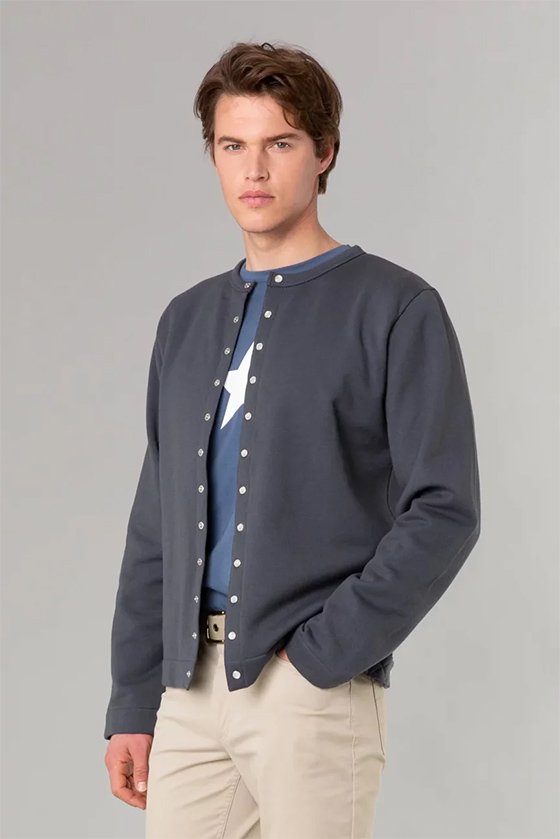 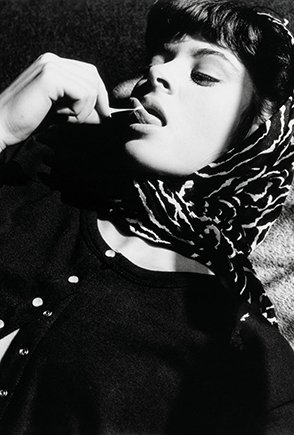 Photographers and the snap cardigan

Jean-Baptiste Mondino, Steven Silverstein, Jeanloup Sieff, Dominique Issermann, William Klein, Sophie Calle, Steve Hiett and Gilles Bensimon are some of the 64 photographers who participated in the Snap Cardigan exhibition at the Galerie du Jour in 1986. These photographs were put on display again ten years later, in 1996, at the Centre Pompidou. “Recognition” according to Elle magazine, for the garment which became a museum piece. Paris Match spoke of a “cult object,” “an emblem of Parisian chic” which “is brilliant in its simplicity.” 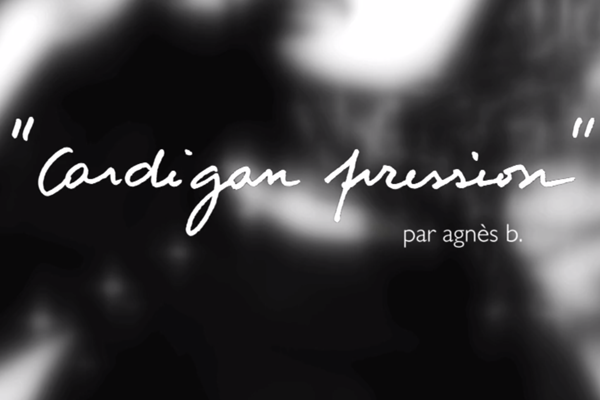 “I was always wearing sweatshirts, and one day I thought that it would be really cool to open them, like the cardigans that I was buttoning on my way to school. I imagined all this snaps buttons very closed in order to have a garment like a Renaissance clothing, or a priest's robe. So that's the story of the snap cardigan. I've created a model for me in white, then in black, I've made some cardigans for babies and men, and now they are for everybody!”

It has never stoped changing

In long cardigan or bolero version, in black leather, with snaps around the neck, or as a long dress... 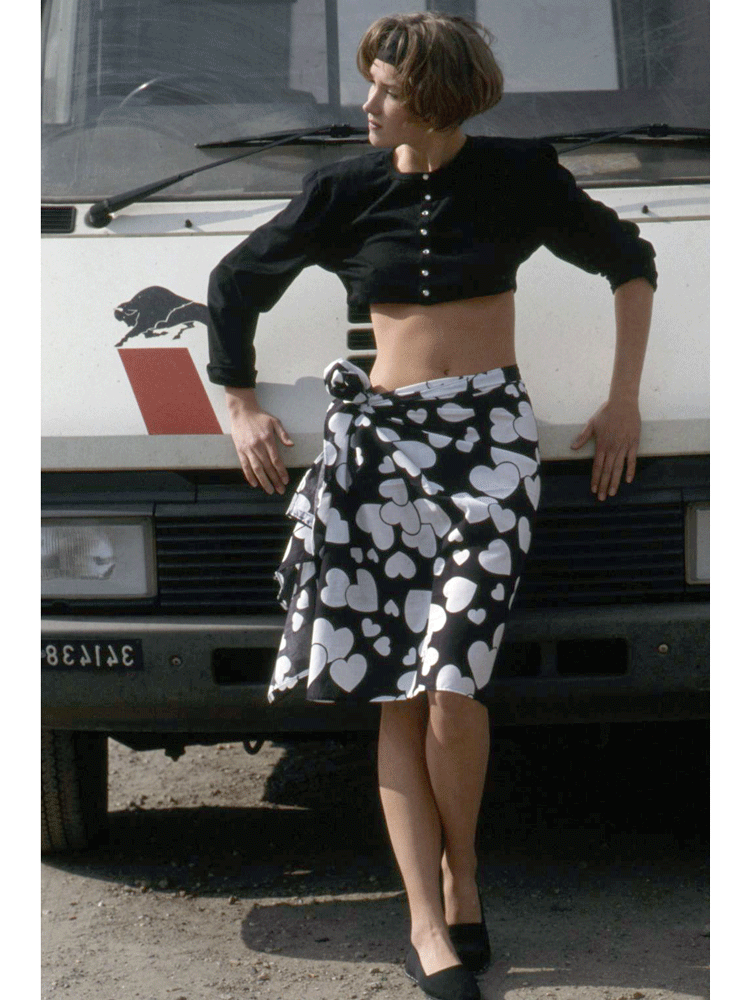 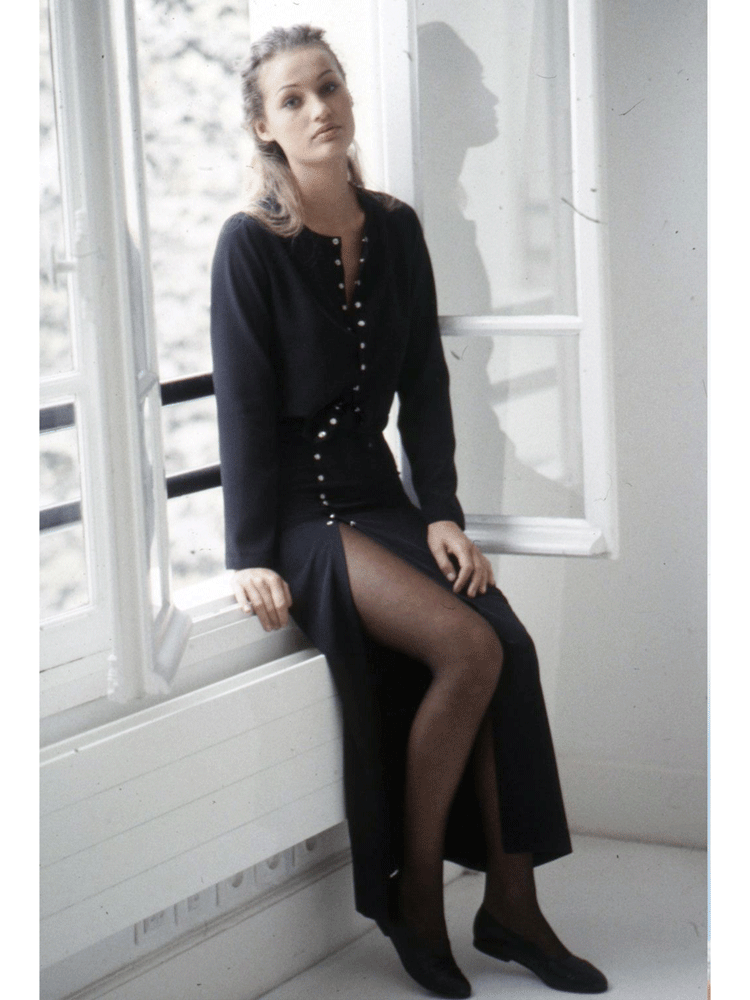